Midsummer in Lithuania: Traditions Then and Now

Like many Northern European cultures, Lithuanians revere Midsummer’s Eve and Midsummer Day. Every year on the night of June 23, many Lithuanians come together to celebrate Joninės, or, as it was once known, Rasos. Read on for more fun facts of Midsummer in Lithuania.

With origins that stretch back to pagan times, Midsummer was the “feast of dew,” a time of rebirth, regeneration, growth and fertility. Ancient pagans worshipped the goddess of fertility, Lada, and Perkunas, god of thunder. People would gather, sing and dance around bonfires, with the aim to protect the harvest and the people against calamities, bad weather, and evil spirits. Other recorded traditions include hunting for magic fern blossoms, only visible at midnight, or jumping over the bonfire, which would cleanse you of bad luck, sins and illness. Unmarried girls might weave a wreath of nine or twelve different herbs, then set it afloat on the river. It was a magical night, the victory of light over darkness. 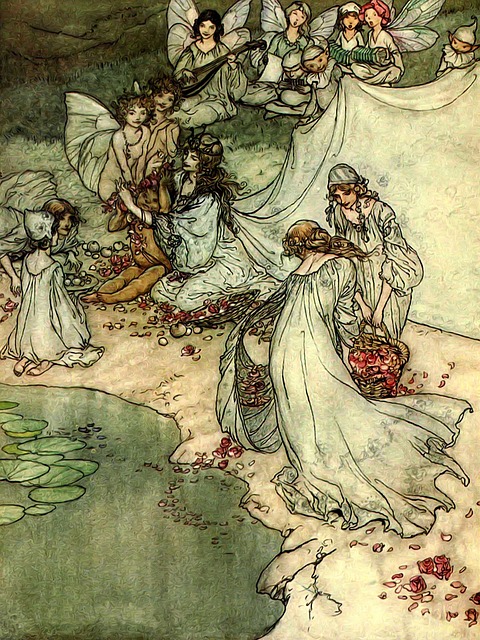 A Time for Rebirth and Traditions

The festival’s old name Rasos refers to rasa, the droplets of dew that cover meadows at daybreak. There are so many Midsummer traditions that we can’t recite them all here. Some people once believed that washing your face with dew from rye could rejuvenate the skin. Ancient Lithuanians also sprinkled dew on the bed linen of the sick, as well as on their vegetable gardens. Old testimonials speak of an archaic ritual wherein tall poles adorned with wheels would be set on fire, to represent the carriage of the sun. Believers might also cover boats in flowers and wreaths, then set them alight with flames to float on the water.

The night was also called Kupoles, after the Lithuanian word for a Maypole decorated in flowers and herbs, kupolė. On Midsummer’s Eve, herbs had magical powers that could heal, bestow luck or foretell the future. Girls would pick medicinal herbs, and activity known as kupoliavimas, and adorn the maypole set at the far end of the village. Villagers also dried herbs to brew tea, or used them to wash and clean cows’ udders. 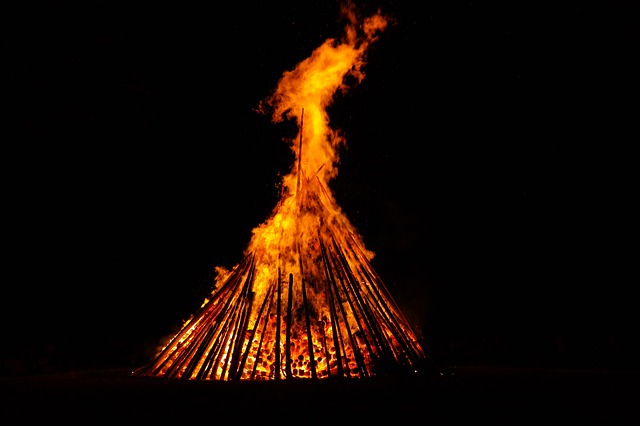 Midsummer in Lithuania after Christianity

After Christianity swept through the region, Midsummer adopted an association with the birth of St. John the Baptist — but the rituals were never fully forgotten. Midsummer in Lithuania is still celebrated in some form or another. Notable locations to catch a Joninės celebration is the State Cultural Reserve of Kernavė, or the open-air museum at Rumšiškės. In the 15th century, visitors to Vilnius wrote that wild celebrations took place in present-day Rasos Cemetery, complete with bonfires, songs, feasting and merriment.

Then there is the beachside town of Nida, on the Curonian Spit. Here people gather in the Tylos Valley at the foot of the Parnidžio sand dune, to collect herbs, weave grass diadems and sing songs. St. John’s wort picked on Joninės cures all types of illnesses. As the sun sets, the group conducts a ceremony at the sundial—then everyone marches with torches from the dunes to Nida’s docks. Another location at the seaside that was once used on Midsummer is The Hill of Witches at Juodkrante.

Midsummer’s Eve in Lithuania this year is on Saturday, June 23. Will you stay up all night to greet the dawn?