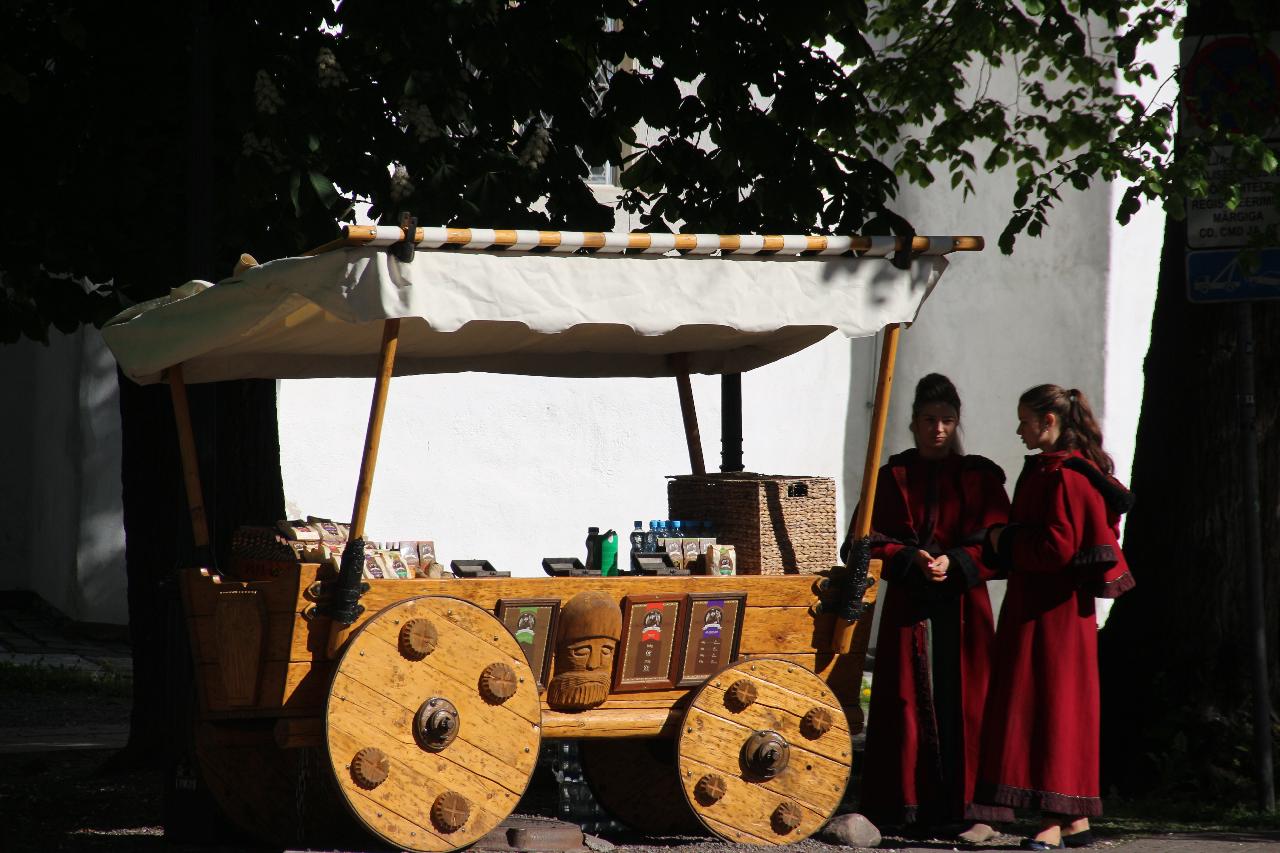 Why do people sing? Straightforward answer – people sing to express their feelings. When people feel sad or it same tragic event happened such as funerals – it will be sad songs. On the other hand, to celebrate holidays, it will be happy songs.

Except for expressing the mood, you can have the additional benefit, and this is a feeling of unity. Try to imagine when 2, 5, or maybe 20 people sing together.  It can give you a sense of belonging. Brings the feeling that you’re part of something bigger. Songs can be a national identity symbol, and any nation has different customs and traditions. We can have several such definitions. First can be Language.

In some cases, neighboring countries have a similar language, but every state has a different style. Then the religion, of course, there are many confessions, but there is still the mainstream one. And another identity of the nation is history, fairy tails, national epic poems, songs, and so on.

Why are songs a national identity?

Why can a song be a potent national identity symbol? I think the answer is memory. If you want to pass information, the right way is lyrics, and the best way is lyrics with music. It is the easiest way to remember the information.  The information transferred through songs leads us through the ages. In the past, troubadours sang ballads and epic songs about Kings and Knights. You can find it in many religions where traditional ceremonies presented in the way of singing.

In Orthodox, Christianity Priests pray by singing, and the choir helps them. In Judaism, the person who leed the service is a Cantor who sing psalms. The muezzin calls Muslims to the service from the minaret. In Catholic and Lutheran churches, there are organs, so music is always part of service. You can find worship songs in Paganism as well. By the way, you can read my previous article about Lithuania the last Pagan state.

The history of the Baltic States has a lot of occupation. The invasion of the Russian Empire started during The Northern war. Peter the Great was close to settling his capital in Tallinn. In the middle of the 18th-century territory of Latvia become a part of the Russian Empire. And the last from Baltic states, Lithuania, after the third partition of Poland, lost its independence and fell into Russian chains.

Russians divided this region into Gubernias (an administrative district in the Russian Empire), and to enhance the influence; authorities proceeded with russification. The Russian language became official, and it was an obligation to learn to speak Russian. Eastern Orthodox church received an essential status. In the late 19th century, many Russian orthodox churches and Cathedrals were built.

People might lose their language, traditions, and without their religion and national identity. It was a time when many underground leaders evolved to resist the regime.

In the city of Parnu lived and worked such Estonian national hero Johann Voldemar Jannsen. He was a journalist and poet. Johann understood the importance of national identity and agitated to participate in awakening events.

With his daughter, Lydia Koidula, in 1869 he organized the first song festival. Jannsen thought that through national songs it is conceivable to resist occupation regime and avoid assimilation.

The idea was warmly welcomed among Estonian people. Unfortunately, Johann Jannsen did not leave long enough to see an independent Estonian state. To give him respect and to mark his role in the independence movement, the declaration of independence of Estonia first been read at Parnu town and the following day in the capital city of Tallinn. Baltic states enjoyed freedom, not for a very long time. A second occupation of the Baltic States started in 1940. According to Molotov – Rebentrop pact, Baltic states become part of the USSR. Occupation authorities acted the same as before. It was trying to melt all the nations of the Soviet Union to the Soviet person.

Partisan resistance lasted for a decade after the second world war. Fighters with weapons in their hands fight for the freedom of the homeland. But the combat resistance did not succeed. Only the will of the nations to be free remained. So then come time for spiritual resistance through cultural events.

It was a renewed tradition of song festivals that took place in all Baltic countries. And the neighboring nations took part to support the Baltic Republics. Lithuanians, Latvians, and Estonians sang the freedom songs together. These festivals led the Baltic states to unity.

The peak event of demonstrations against the aggressor was The Baltic Chain. Two million people from all three Baltic states made a human chain saying, “We want to be free.” They stood holding hands for fifteen minutes on August 23, 1989. It was a human chain of 660 km.

Finally, these events led the baltic states to freedom. Lithuanian state first of all USSR republics declared its independence on 11 March 11, 1990. Locals call the fight for freedom – the Singing revolution.

Today we have an independent state, and the Estonia singing festival is still very popular. As in the past through songs, we try to keep our ancient history, traditions, and customs. There are many events such as choir competitions organized in the Baltics. Don’t miss a concert of choir music while you will visit the baltic states.

check a tour to the Baltic States