Formally we call it Neringa National Park, but local people are used to saying – “I tour to Nida”. Nature, dunes, calm relaxation – it is Nida! Geographical location is called the Curonian Spit is included in UNESCO‘s list of world heritage sites for being an example of nature, which is constantly threatened by winds or floods. At the same, people say that here is the sunniest town in Lithuania.

Nida moved three times. 14 villages are buried under sand 30-40 meters. 1803 finally, the life-saving work started, but only in 1904, the reforestation was completed. The raging of the sand was curtailed. UNESCO here has appreciated not so much nature as enormous human efforts in combating the damage that it caused itself.

Anyone who was on a Tour to Nida could not deny her beauty, inner magic and indescribable peace of mind. It is worth getting to Nida because here you can enjoy the Big Parnidžis dune and breathtaking Death valley. 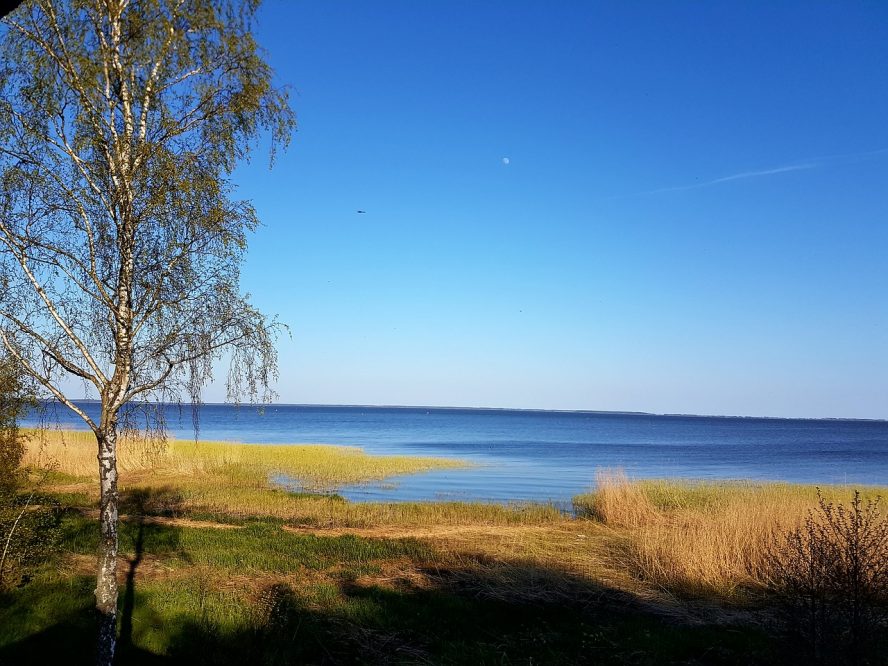 If you have not overcome 148 steps – think that you have not been here. The actual beauty reveals only when you climb it. Nida is a place that not only inspires but also requires exhalation. Being there, you cannot stop walking pulling into yourself the brilliant landscape.

Tour to Nida inspires emotional expositions, an area of unexpected discoveries and bizarre contrasts. I am not sure where this charm lies, every time making me tongue-tied. Here the odor of the pinewoods are very tasty and the pine forest colors are eye-catching. On the paths between the dunes in the nature of Nida, you can completely forget the things tortured you before the trip.

Some history and heritage

Finally, it is worth seeing the Evangelical Lutheran church. It is an old church, built in the days when Nida belonged to Germany. And there is worth to visit because of impressive stained-glass windows. And of course lighthouse. The hill in which you must climb, to see that beauty, to tell how much there are red, and how much white stripes.

To feel the rhythm of the lighthouse. To dream about far away from water, storms and hundreds of fishermen rescued by the lighthouse. This lighthouse as a watchman brings the sun when it gets dark and with his light flashes is not letting the boats to get blind.

Fun fact: Nida is the sunniest town in Lithuania – the sun in here shines for 1908 hours a year.

Lithuania statistically has about 110 – 120 sunny days a year. Which is not bad for a northern country. Some people say that winters are depressing and summers are too short. I think they simply are not busy with post writing and have time to notice such little nuances of a daily life. If we break down a funny fact, I have found about Nida, we get that there are more than 150 sunny days in Nida. So indeed  it is the sunniest town in Lithuania. Frankly speaking, I an not sure about it, although the Baltis sea water is usually warmer in Nida, than in other places.

Tour to Nida is not the cheapest way to spend time in Lithuania. There is not too many lodging opportunities on the peninsula, and it keeps the prices high. To get to Nida also cost more than to Palanga, which is another very popular resort on the Baltic Sea. If you are looking for a more budget way to travel in Lithuania, you can read some tips from locals in our post – “6 ways of a budget travel in the Baltic States”