Why do we offer tours to the Netherlands?

The old Dutch proverb may strike a chord in any visitor’s heart, even on the first glimpse of Amsterdam and its thick web of canals from an airplane window.

Hundreds of years fought the Dutch with the sea, swamps and floods, managed to defeat the sea and even turn the hard climate difficulties into their own benefits. All these canals today are one of the main attractions for millions of tourists visiting the Netherlands.

The canals serve today not only as a kind of a public transportation but as also, many of the boats are in use as regular dwellings, cottages, and hotels having even small gardens on their decks. Amsterdam has more than one hundred kilometers of grachten (canals), about 90 islands and 1,500 bridges. The famous canals –  Prinsengracht, Keizersgracht, Herengracht, and Jordaan, are listed as UNESCO World Heritage Site.

Another saying: “On an international flight, when the pilot announces that you are flying over Holland, don’t blink! You will miss it—it is that small.” However, despite its size, the country was once the greatest naval power in the world.  In the XVII c., the Dutch Golden Age, its fleet was the biggest in the world and the Dutch East India and West India Companies ruled over the world trade in both Eastern and Western hemispheres. Today this small country is the seventh economy in the world.

Besides the waterways, another means of transportation, the most popular in our days – is a bicycle. The Netherlands is the absolute champion in the world in cycling. There are 16.5 million bicycles in the Netherlands, 99.1% of the population use bicycles in their everyday life. Cyclist – he is the real “King of the Road”! So, travelers, be careful while touring along the narrow streets of the Dutch cities.

Another landmark of the Netherlands is a windmill. The traveler can watch them both in the cities and in the countryside.  Many of them are not only a tourist attraction but also still function and adorn the Dutch landscape. In a village, Zaanse Schans the visitors can not only enjoy the fascinating view of the windmills but also watch the process of grain milling, cheese making, and other local crafts.

In the mid-seventeenth century, tulips were so popular that they created the first economic bubble, known as “Tulip Mania”. Nevertheless, today 77% of the entire world’s flower bulbs originate from the Netherlands and nine out of ten tulips exported from the Netherlands. This massive flower market comprises roughly 10% of the Netherlands’ GDP. Keukenhof, some 30 min outside Amsterdam, called the Tulip Capital of Europe, where 7 million bulbs planted annually, attracts millions of tourists from over the world. 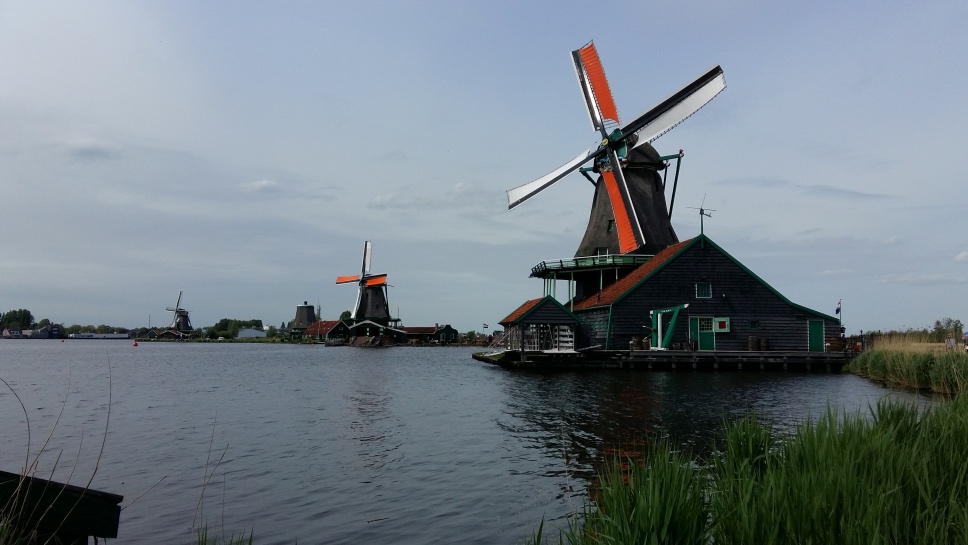 The Netherlands is especially attractive for the cultural tourism. Haarlem is a must destination to see the gorgeous St. Bavo Cathedral, where Georg Friedrich Handel and young Mozart played on its organ. Visit Frans Hals Museum, offering the biggest collection of one of Amsterdam’s most beloved local artists.

The Hague is a seat of the Dutch parliament in a Gothic-style Binnenhof and the king’s workplace in 16th-century Noordeinde Palace. One of the greatest attractions is the Mauritshuis Museum, the home to the very best of Dutch Golden Age painting. The city is also home to the U.N.’s International Court of Justice and the International Criminal Court. From The Hague, the tour usually continues to Delft, where the tourists will be acquainted with the hand-painted blue and white pottery and watch the process of its painting, baking, and glazing.

Finally Amsterdam, the greatest attraction of the tour. Visit the Rijksmuseum and admire “The Night Watch” by Rembrandt, “The Milkmaid” by Vermeer and many other masterpieces of the Dutch fine arts. Van Gogh museum housing the biggest collection of this great artist. Nearby Stedelijk Museum of modern art, contemporary art, and design. We will visit Rembrandt house in the former Jewish quarter of Amsterdam and the famous Portuguese Synagogue. Visit the Anne Frank House to learn the sad story of a 13-year old girl who wrote her world-famous diary. Walking and watching Amsterdam by night, including the world-famous Red Light District.

Amsterdam is a great place for music fans. Visit the Dutch National Opera that creates and performs dramatic musical art, focusing on quality, diversity, and innovation. And of course, the Concertgebouw, just like the celebrated Royal Concertgebouw Orchestra, this fantastic concert hall enjoys worldwide fame for its spectacular programs and performers. 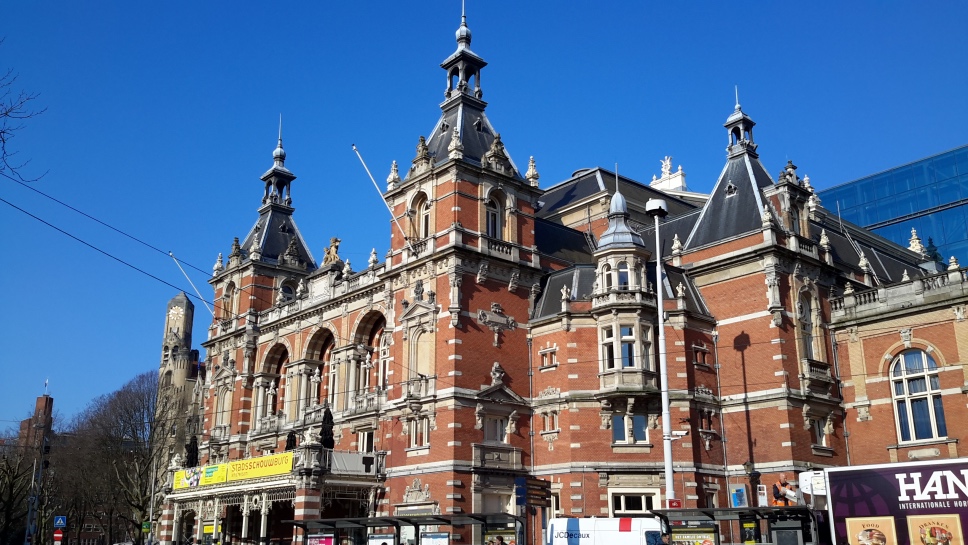